Create an Account - Increase your productivity, customize your experience, and engage in information you care about.

Who was Captain Robert L. Martin 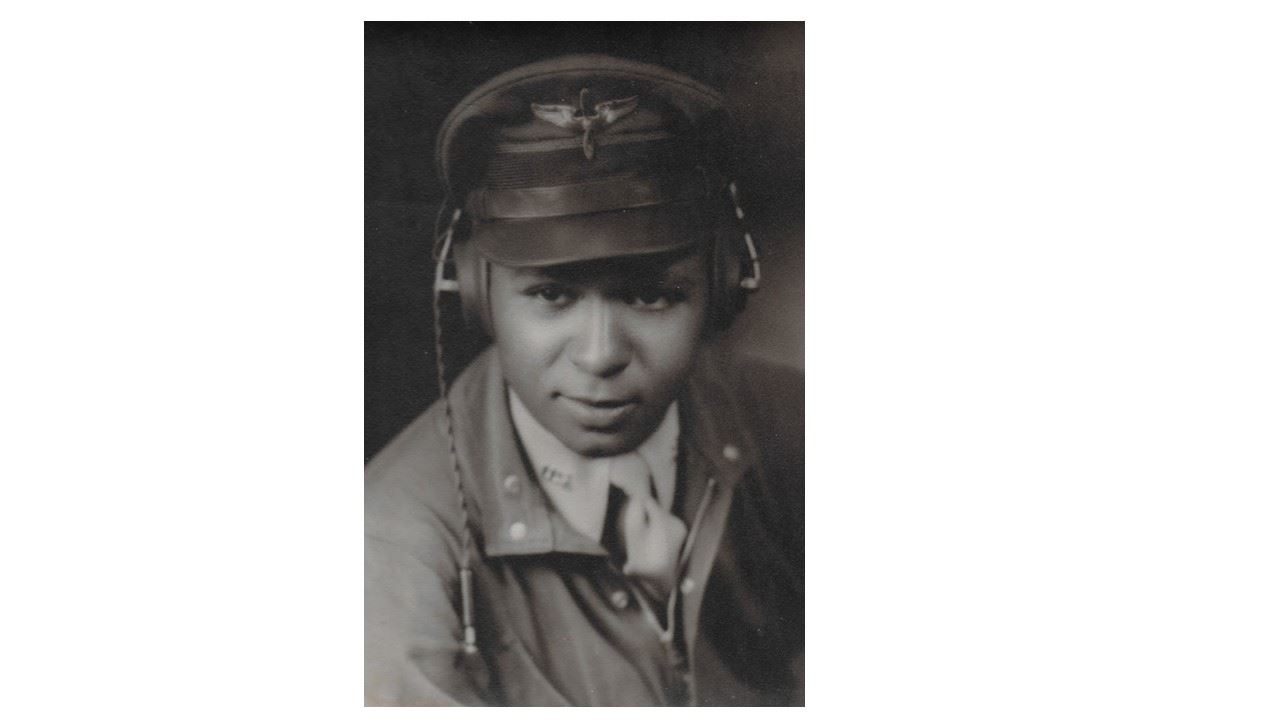 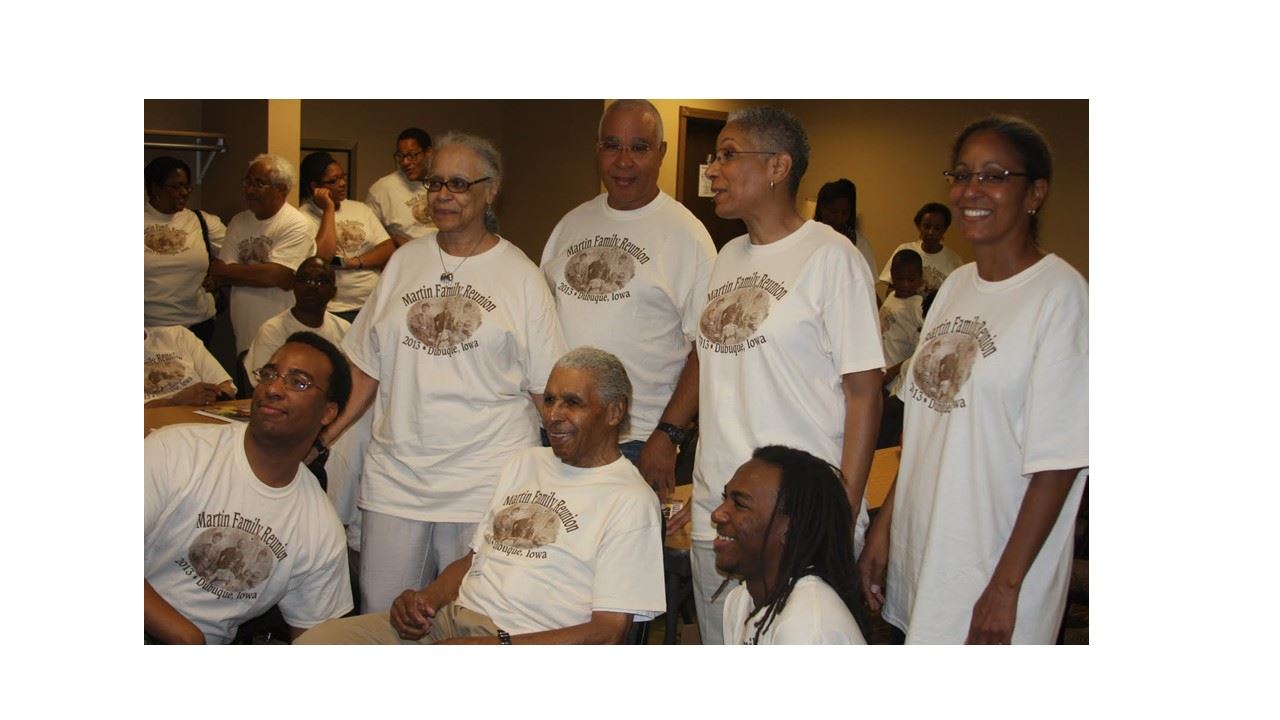 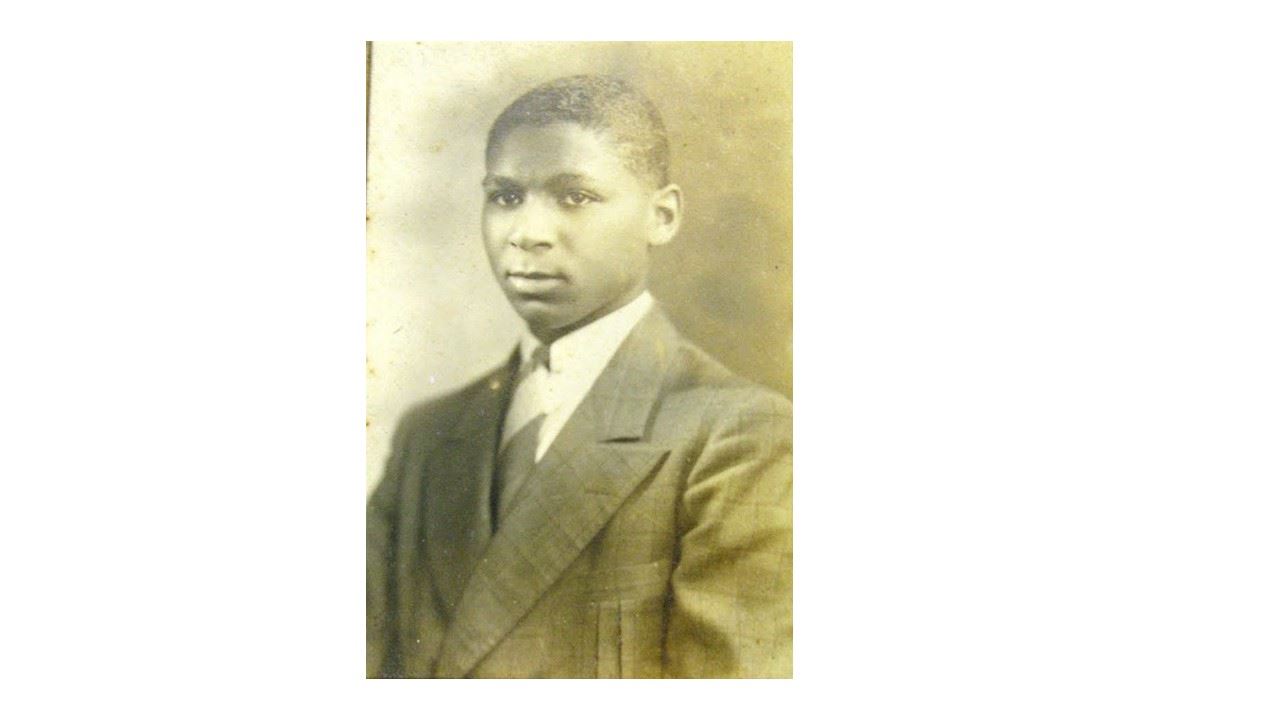 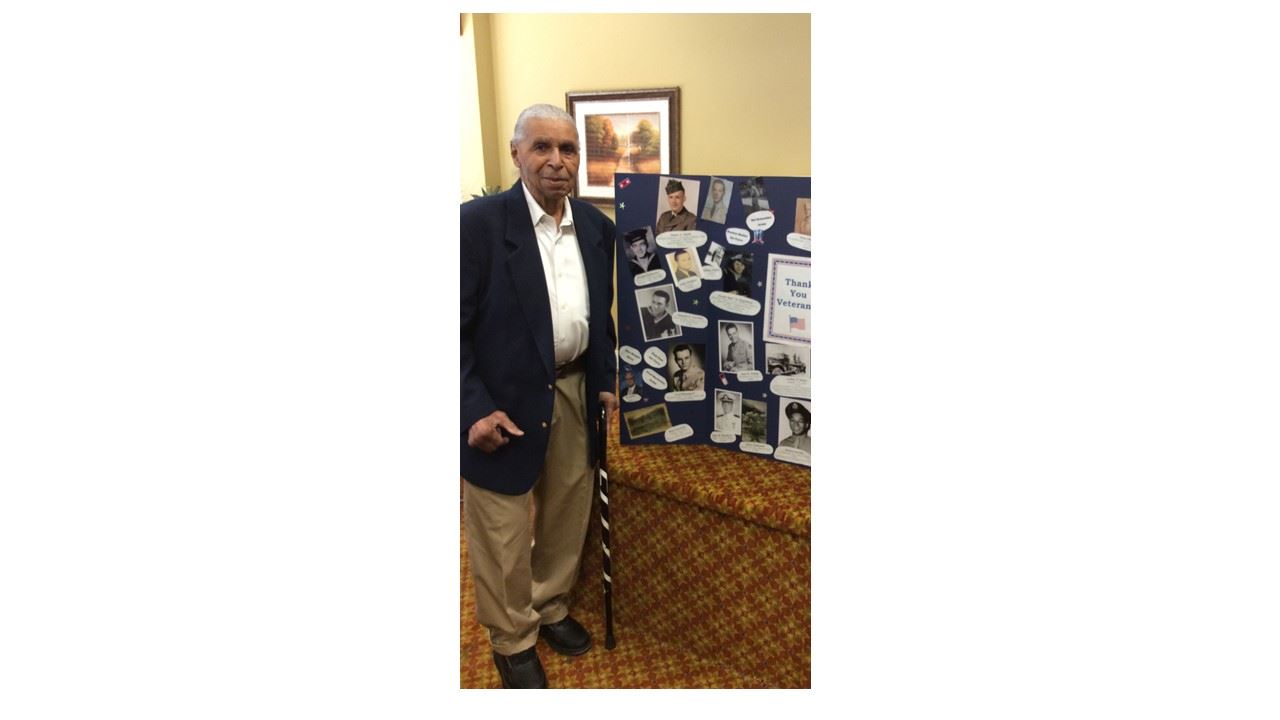 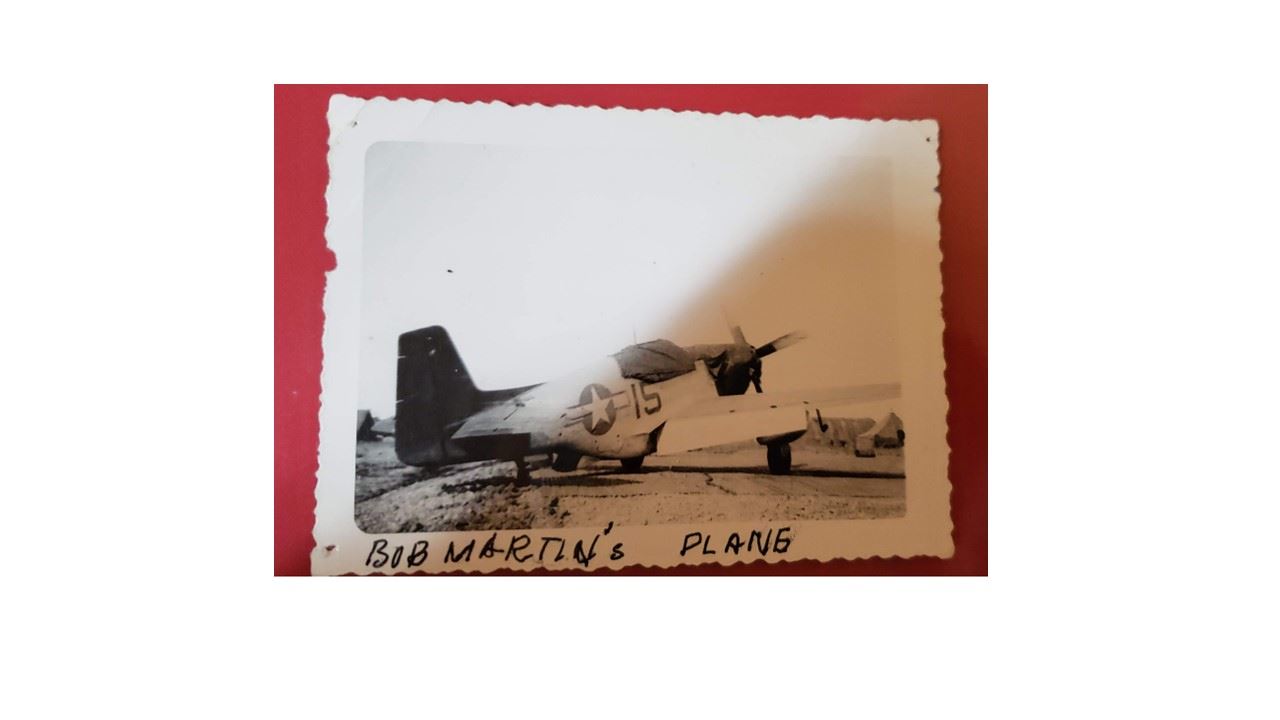 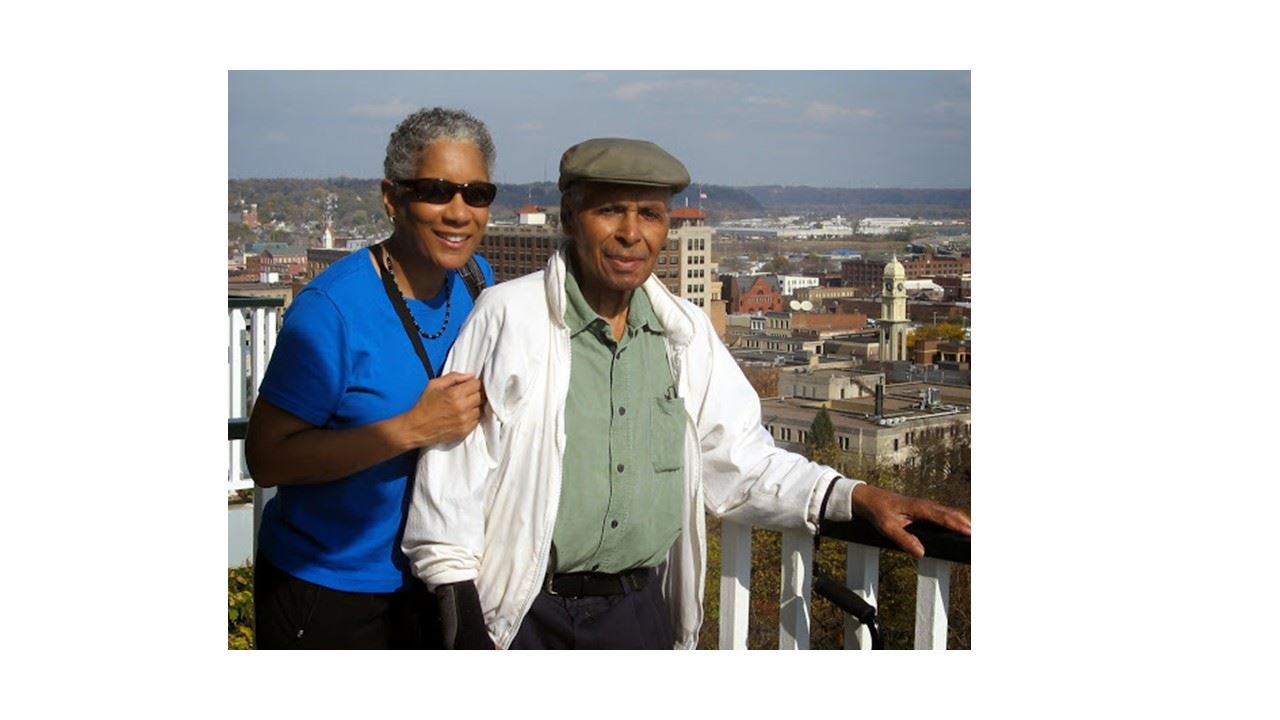 Captain Robert L. Martin was born in Dubuque in February 1919.  After graduating Dubuque Senior High School in 1936, Captain Martin enrolled at Iowa State University where he graduated with an electrical engineering degree and a pilot's license.  Captain Martin was accepted to the U.S. Army Air Corps in 1942.  Captain Martin then transferred to the Tuskegee Army Airfield in Alabama and became one of the original Tuskegee Airman, a Black segregated aviator group.  At the age of 23, Captain Martin graduated from the Tuskegee Army Air Field, 66th Flying Training Detachment, he received his wings and commission as a 2nd Lieutenant. He arrived in Italy where he joined the 100th Fighter Squadron, part of the all-Black 332nd Fighter Group.  While flying his 64th mission, he was hit by enemy fire, bailed out and landed behind enemy lines in Yugoslavia. He received the Distinguished Flying Cross, Purple Heart, the Air Medal with 6 Oak Leaf Clusters and as part of the Tuskegee Airmen group, Mr. Martin received the Congressional Gold Medal of Honor.  After the war, he found work as an Electrical Engineer in Chicago, Illinois.  He spent his final decade in Olympia Fields, Illinois were he passed away on July 26, 2018.

The FlyDBQ Campaign is a fundraising, naming and recognition method for public and private sectors to create a lasting legacy to honor family, friends and neighbors in a meaningful and visible way at the Dubuque Regional Airport. This campaign is designed to fairly and equitably ensure recognition of  generous contributions and ensure that philanthropic traditions are fostered.  Individuals or Organizations to be recognized at the Dubuque Regional Airport,  must have contributed to the tri-state area aviation community.  All naming rights will follow FAA Airport Compliance Rule 5190.6B and other applicable rules which state Airport proprietors must maintain a fee and rental structure to make the airport as financially self-sustaining as possible.

On June 23, 2020 - Dubuque Regional Airport Commissioners received and filed the application and appointed a sub-committee to review and make a recommendation to the Airport Commission at its July 2020 meeting.

On July 21, 2020 - Ms. Gordon as part of a collaborative group of Dubuque citizens and members of Captain Martin's family began $100,000 fundraising campaign in support of the application, to include memorial signage, an honorary plaque and educational materials including a video loop with major donor recognition.